Ross grew up in Dalby in a large family that started in the timber and construction industry in the late 1940’s. Ross’ dad cut his teeth in the Sawmilling industry as a young man and became one of the largest suppliers of cypress pine in QLD through natural forest harvesting. He also began to branch out into the housing industry and in the eighty’s began doing commercial buildings as well as land developments.

Ross began his apprenticeship in 1980 in the family business and during the 4th year of his apprenticeship was promoted to leading a carpentry crew in building new houses and units in the Dalby and surrounding areas. He also did renovations , extensions, sheds and worked on commercial buildings and units.

In 1987 he and his wife Sandy and 3 children moved to outback NSW (Bourke) for 9 years where they lived in a Christian community and worked on a large cotton farm that was in an extensive development mode. This was an invaluable experience in learning to apply one’s Christianity into the work-a-day world where the rubber meets the road.

Here we grew in our love for people and industry development. Ross gained experience in the operation of heavy machinery, building irrigation channels, headwalls, sheds, houses, maintenance, running water and drainage for a community of about 200 people. 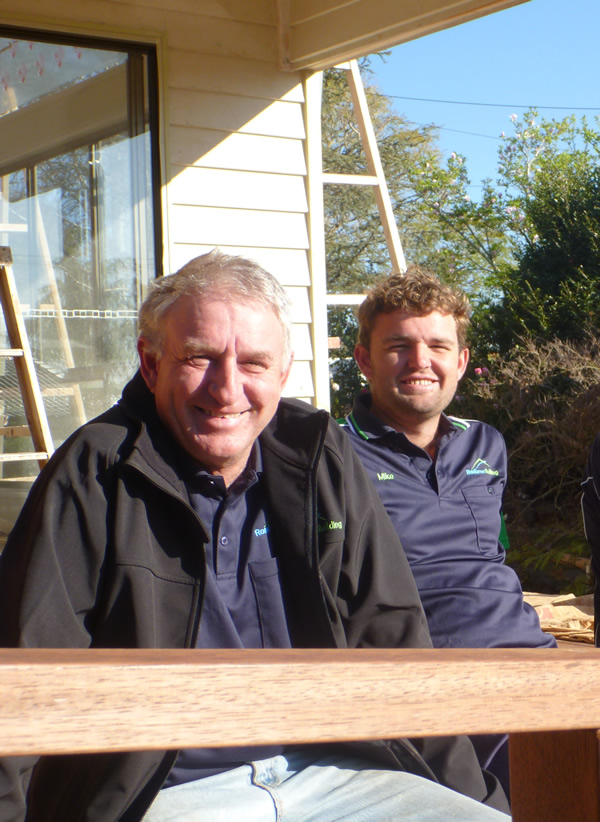 In 2002 Ross went back full time on the tools working with his brother and other Toowoomba builders building homes, units, and commercial buildings.

In recent times we have decided to focus purely on residential work in the Toowoomba and surrounding areas as we really enjoy that type of work, as well as working with people. We get a kick out of building people’s dreams and journeying that through with them, believing all the time that people are more important than money and things. We have a passion to train young guys in the building trade helping them to not just be good builders, but to become better people. Ross has trained his own son Michael who is a tradesmen and our on site supervisor, as well as many other young guys including Josh & Ryan who both still currently work for us.

Ross visits or is working on the job site every day, and is committed to open communication with clients at all times to ensure you get good service and quality work.

We are committed to excellence in building and service and we do want you to enjoy your building experience. Feel free to contact us for a free no obligation quote. 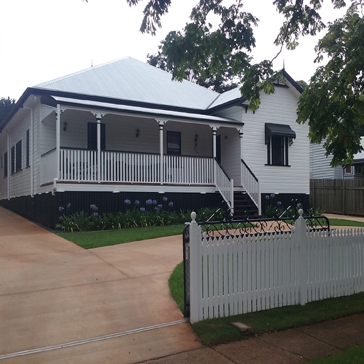 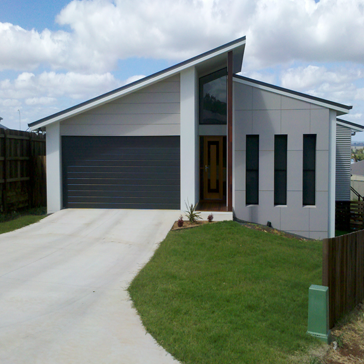 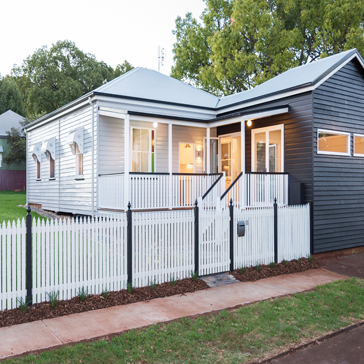