We had wanted to renovate the kitchen and add a deck for over a year and one of the things stopping us was not knowing how exactly to go about it. Did we need an engineer? Or would the builder sort it? What about kitchen design? What about planning?????

Finally we decided to get some quotes. Ross Turner was the second builder we spoke to and after talking with Ross we were convinced that we had found a builder who understood exactly what was desired. After just talking to him we decided we would be using Ross Turner Building.

I remembered Ross saying at that first meeting that a good extension/renovation should be seamless, that is exactly what we got!

The standard of the work is exceptional with no corners being cut and work finished beautifully. The sub trades that Ross uses were also fantastic.

I worked interstate during a large part of the work and communication with Ross was easy with emails usually being answered within an hour.

Ross has transformed our house and the result is better than we hoped for.  We would have no hesitation in recommending Ross Turner Building to anyone thinking of renovating or extending, not only is he professional he is a truly genuine guy! 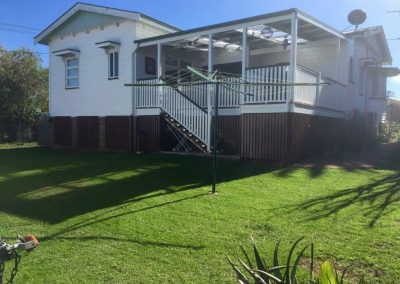 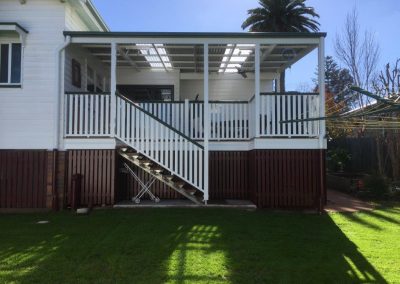 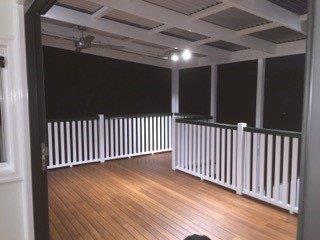 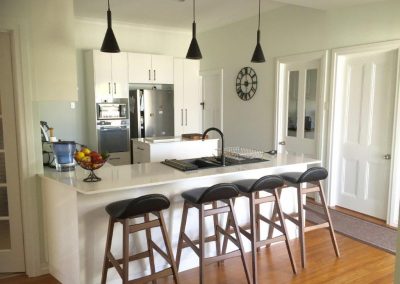